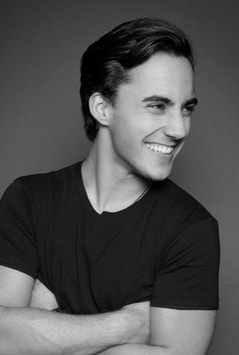 Jake Carter is an all-round, multi talented performer. Originally from Liverpool, Jake moved over to Ireland in 2017 to pursue a career in Pop
Music. He started gigging with his own Band in the April of that year and has since been performing on stage relentlessly at gigs, festivals, and
Corporate events as well as many of his own headline concerts. Venues that Jake has played his own headline shows in, include Belfast Waterfront
Studio, TLT Drogheda, Cork Opera House and Dublin’s Vicar Street to name a few.
As well as singing Jake, Jake has also starred in numerous Musicals and Pantomimes over the last few years. In 2017 Jake played the lead role of
Aladdin in the SSE Arena Pantomime in Belfast. In 2018, he played the same lead role at the Olympia Theatre in Dublin. 2019 Jake starred as
Prince Charming in The Cheerios Pantomime, at The ‘Panto Dome’ in The Royal Kilmainham Hospital Grounds, 2020 Jake played the lead role of
Peter Pan at Malahide Gardens, Dublin; and 2021, the lead role of Aladdin at Dublins National Stadium.
As Well as singing, songwriting &amp; acting, Jake Carter has also became a house-hold name in Ireland over the last few years, through his regular
appearances and performances on different Television programs. Jake starred in RTE’s Dancing With The Stars, in 2018. Paired with professional
Ballroom &amp; Latin Dancer Karen Byrne, Jake went on to lift the glitterball trophy after 12 weeks of competing in the ballroom. Jake wowed viewers
at home with his dance moves over the series and quickly became a much loved personality of Irish television.
This is Jake's second year now with Liberty Panto. He hopes you enjoy the show! 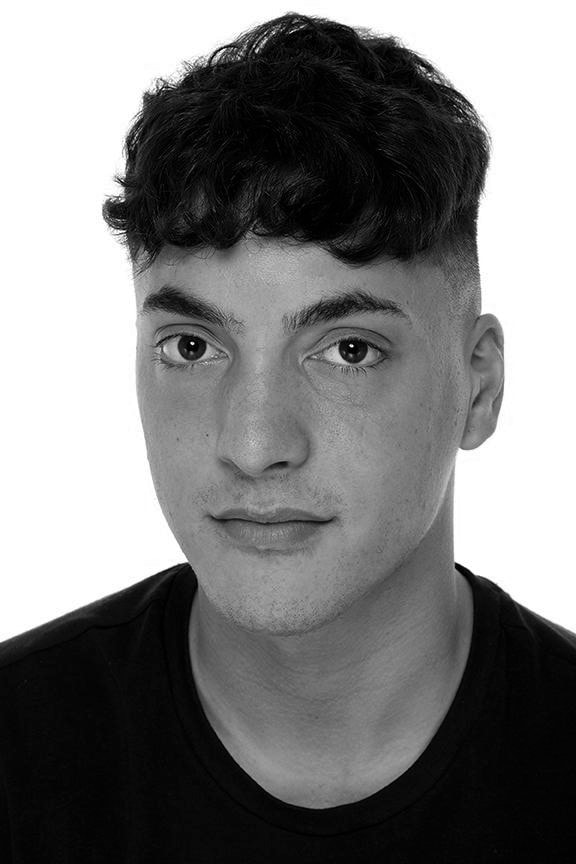 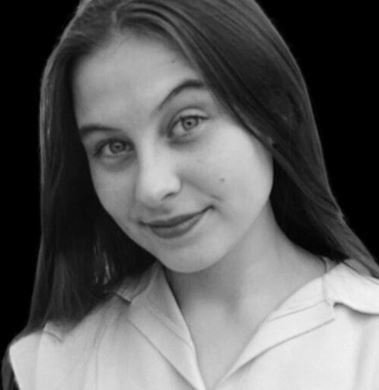 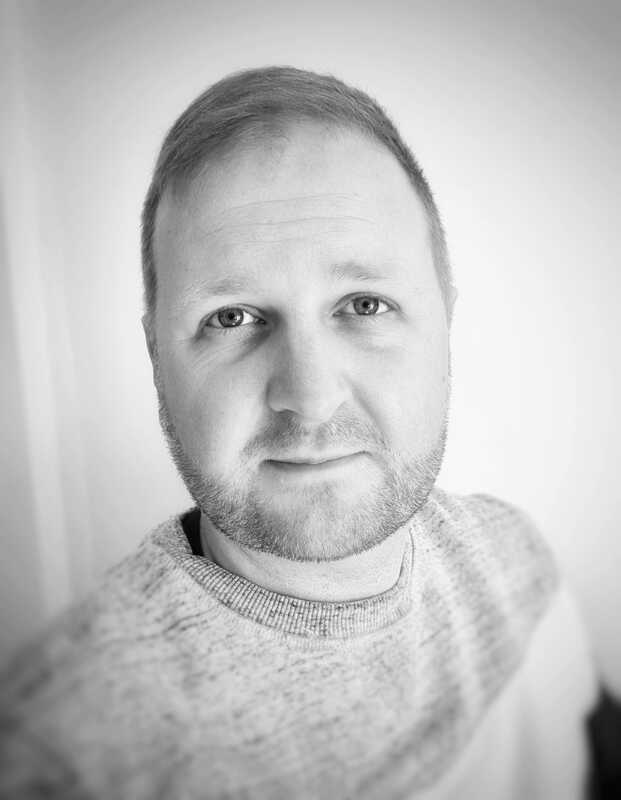 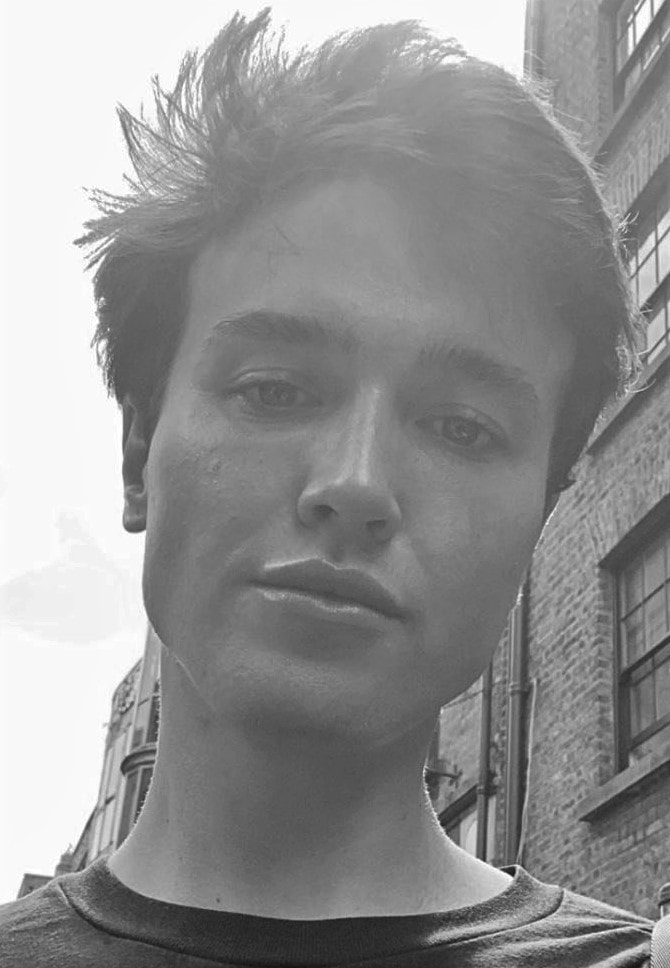 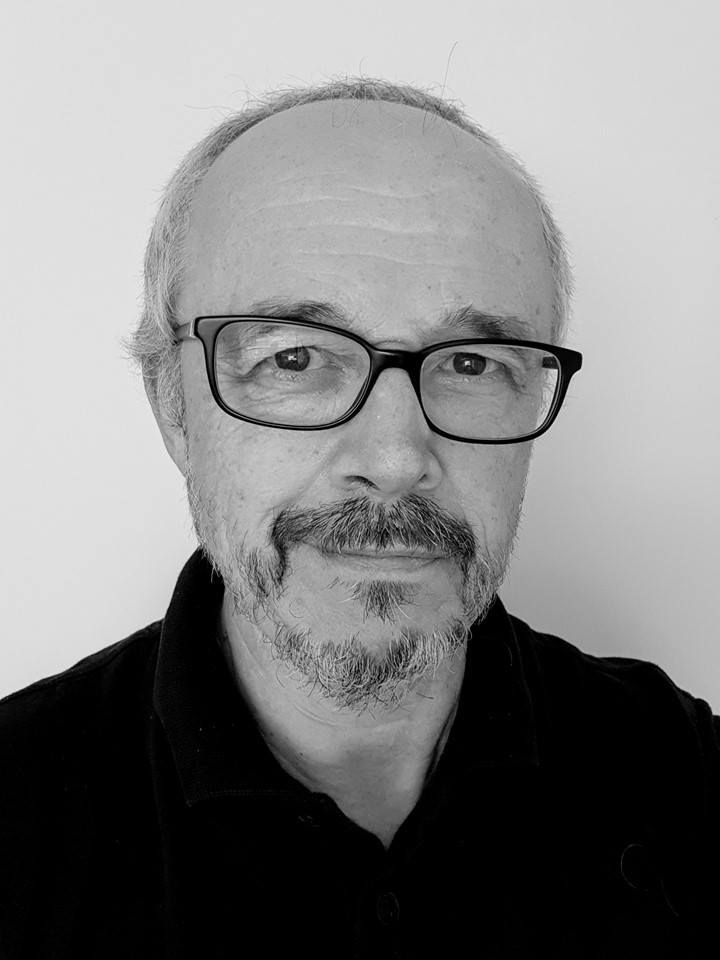 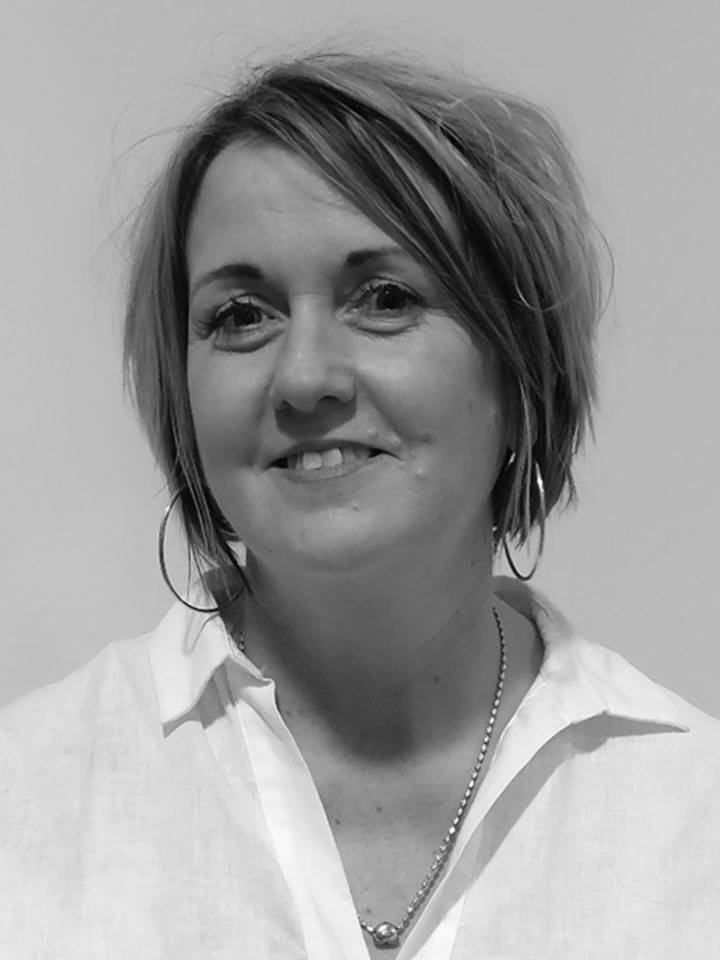 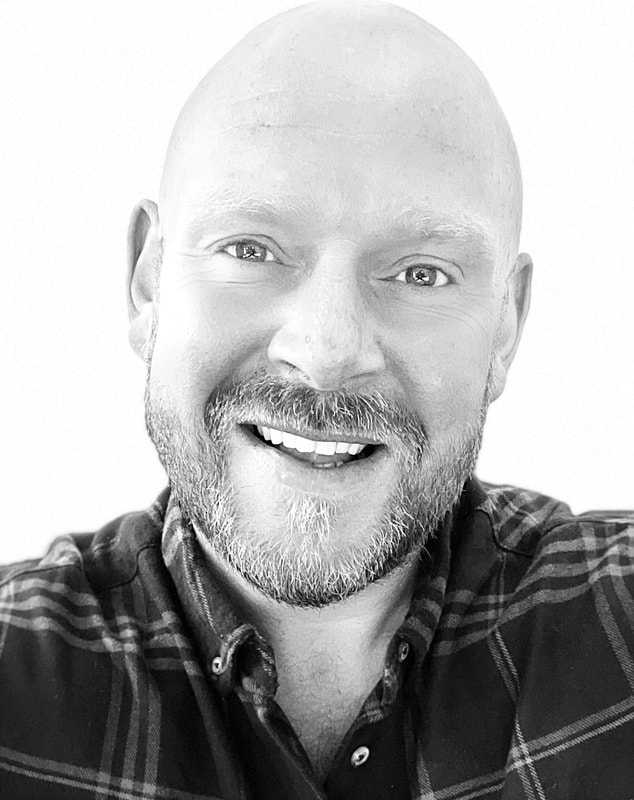 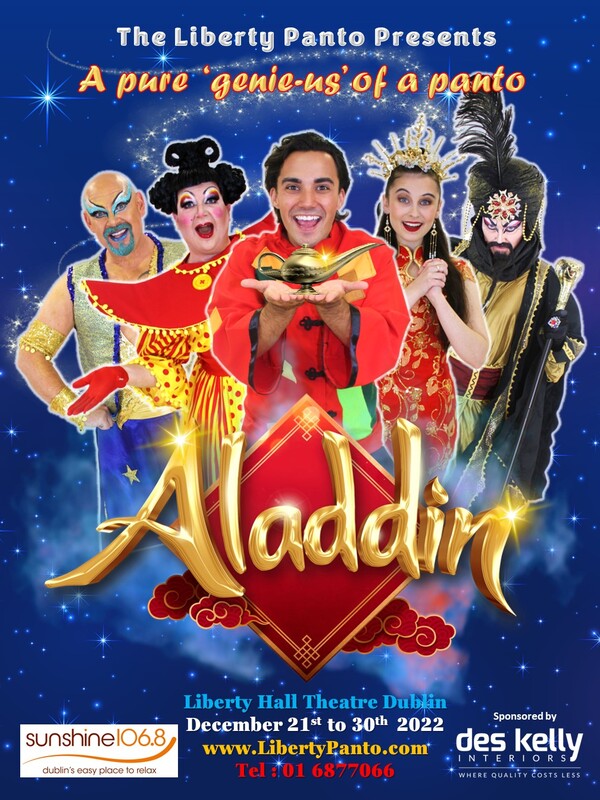 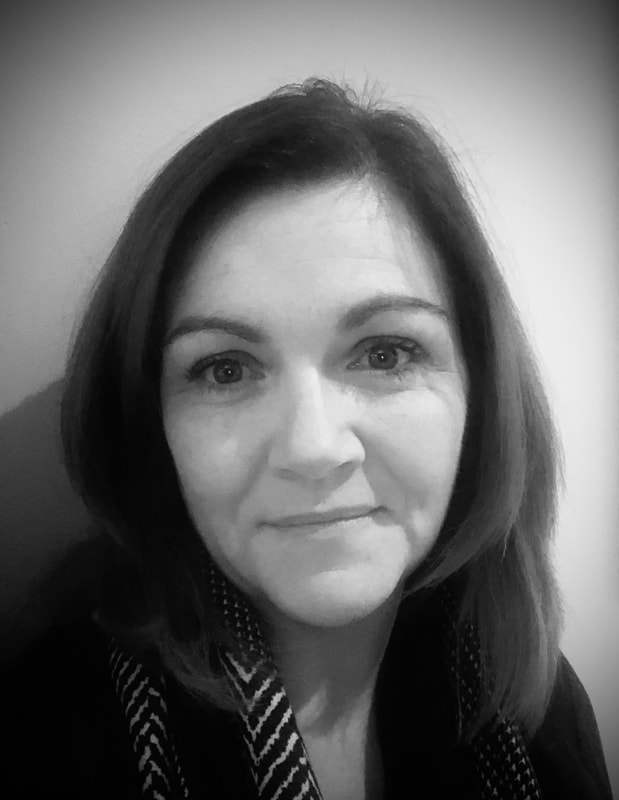